10 Best Books And Movies About Triathlons 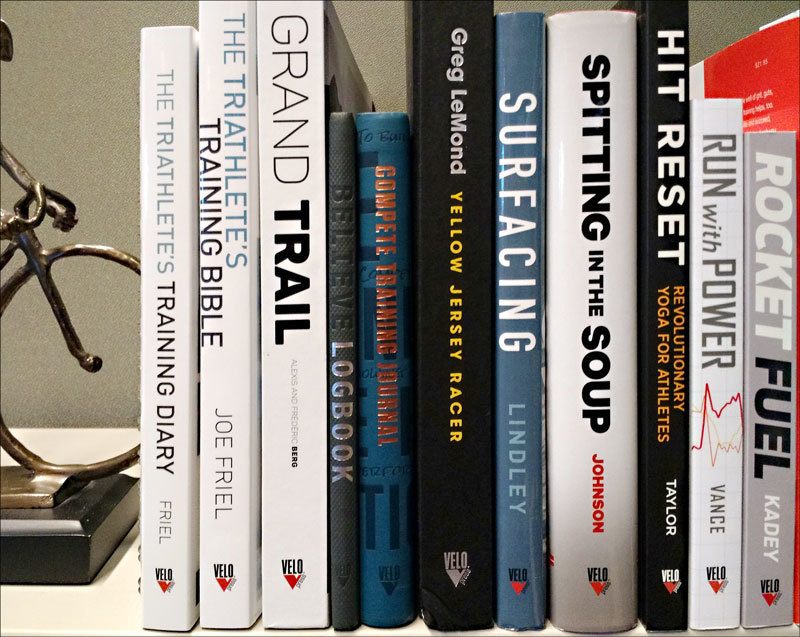 As one of the most beloved sports in the world, there’s definitely no shortage of books and movies that revolve around the triathlon. However, just as you’ll find with any sports-related book there is also a lot of rubbish to wade through, so actually finding something that’s enjoyable to watch or read can be tough to do.

We’ve rounded up the list to find you eight of the best triathlon books about movies, and some about sports and life in general, so that you can feel motivated to train and equipped with all of the knowledge you need to win.

The Triathletes Training Bible: The World’s Most Comprehensive Guide

This is a book that has been read by almost every athlete on earth and one that every beginner triathlete should sink their teeth into. The Triathletes Training Bible was written by Joe Friel, one of the world’s leading triathlete trainers with years of experience in helping people cross the line with great success.

Friel created the USA Triathlon Commission and is one of only a few authorized Triathlon USA training coaches so you know that he knows what he’s saying, and this book will help you plan every aspect of your life in order to train and complete a triathlon.

Although not technically about triathlons, this is one movie that will motivate you to succeed and show you how much hard work, sweat, and tears can pay off in the end. Rocky follows the story of a boxer trying to perfect his techniques for one big match, much like a triathlete will train for the main event.

It’s inspiring and motivating with a great soundtrack that you might like to use yourself while you train. Rocky’s underlying message is that you should never quit, and if you’re feeling a little like giving up then just watching this movie could be the kick in the butt that you need.

The Power Meter Handbook: A User’s Guide To Cyclists And Triathletes

Another entry from Coach Joe Friel and one that’s just as important for anyone who wants to get serious about competing. Power meters are often a confusing aspect of triathlons even for seasoned experts, and Coach Joe manages to break it all down in a way that can improve your speeds, endurance, and consistency when you race. 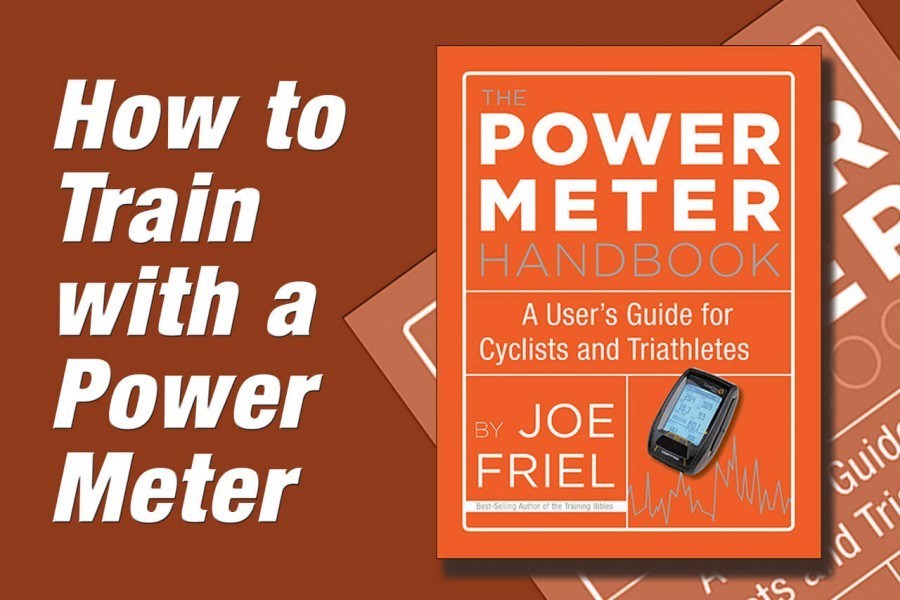 This is a follow-on from The Triathletes Training Bible so you shouldn’t read one of these Ironman books without the other.

This is an all-time classic that follows the story of two runners competing in the 1924 Olympics and the trials and tribulations they must face. Chariots of Fire was so impressive that it won the Best Original Screenplay Oscar, among countless other awards, and even the soundtrack has become just as famous as the movie itself.

This is a great movie that proves what people are willing to do in order to reach their goals and the struggles that professional athletes face in the name of their passion.

As The Crow Flies: My Journey To Ironman World Champion

Craig “Crowie” Alexander is a three-time winner of Ironman and considered one of the greatest triathletes to ever have lived. Crowie documents his entire life in this book and most importantly his rise to the top which he achieved with hard work,  smart business ethics, and using the latest and greatest triathlon gear. 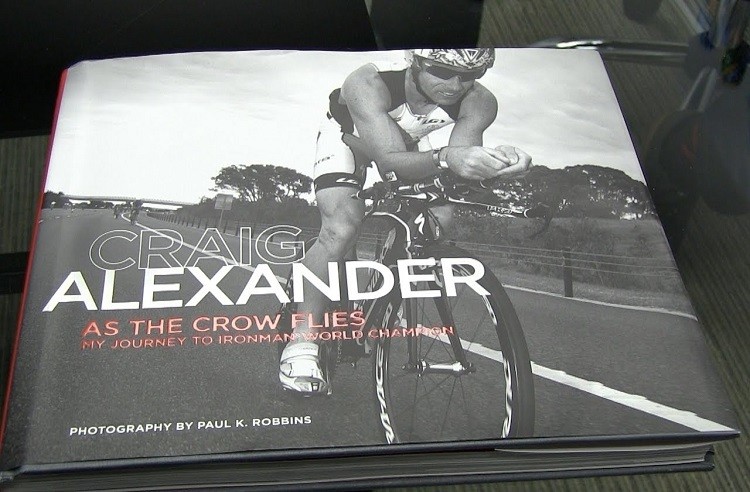 This is a book that will be motivational to not only triathletes but anyone who has a goal and wants the motivation to achieve it.

This touching movie was well received as one of the best triathlon movies after so many poor efforts to make a movie about triathlons seemed to miss the mark. TRI follows a young lady named Natalie who is intrigued to complete her first triathlon after seeing the iconic footage of Julie Moss from the 1982 Hawaiian Ironman Triathlon.

The film shows beginners and professionals alike what is needed to train for these endurance events and does so in a manner that will inspire and motivate, and it does so in a way that doesn’t make the triathlete community look like a bunch of boring competitors.

This is a documentary that follows four Ironmen competitors who have competed in events previously and continue to train for more. With real footage of training sessions, races, interviews and background stories it gives you a real look into what goes into becoming an elite athlete such as this and the sacrifices made along the way.

This is an emotional look at how hard these athletes train and can give you real-world knowledge about just what it takes to train and compete in a triathlon.

A Life Without Limits: A World Champion’s Journey

No list would be complete without the most famous female triathlete, Chrissie Wellington, with a history of competing in 26 Ironman races in her life. Chrissie is the only athlete that has won the World Championship just one year after turning professional, and her experience in this sport is something well worth learning about. 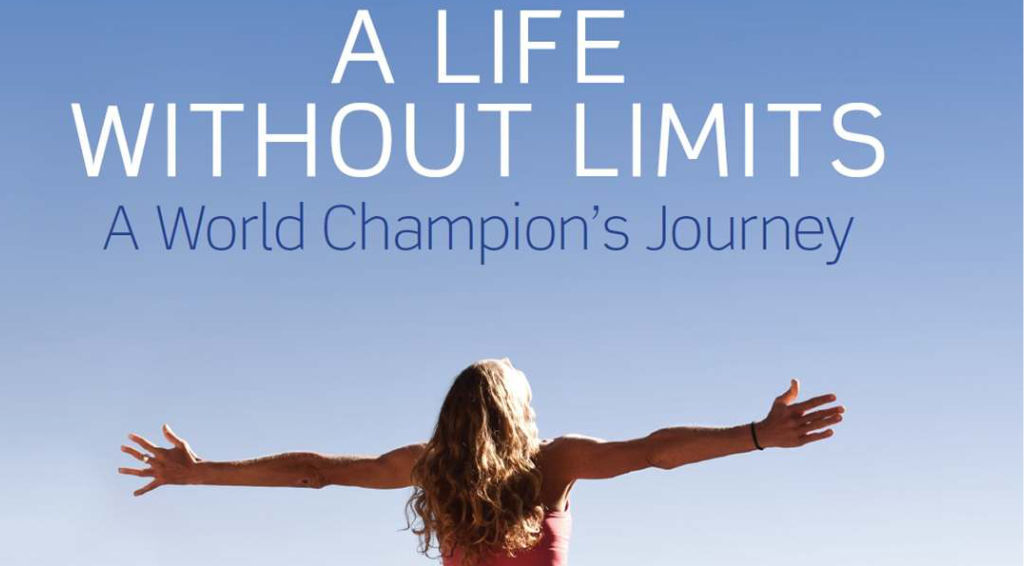 This amazing athlete has overcome all odds to win her races and gone through serious medical issues along the way, so if you’re looking for a motivating read then this is it.

A Fascinating Genre Of Film And Literature

Although there are plenty of works focused on triathlons and the athletes who compete in them, you might find inspiration from other books and movies about fitness and sports in general.

The underlying message with all of these pieces is that it takes hard work and determination to reach your goals, so having the aid of your favorite book or movie can be that push that you need to get you over the edge.

Learning About Aero Bars And Safety